After one year of employment, employees are entitled to 25 days of paid vacation every year. Vacation days can be saved for up to five years once they've been accumulated.

Vacation compensation makes for 12% of an employee's annual gross wage.

For the first 14 days of sick leave, an employer is liable for paying 80% of an employee's wages.

Employers must report to the Swedish Social Insurance Office after 14 days, and employees must apply for benefits. On the fifteenth day, social insurance begins to pay for sick leave.

Mothers are entitled to 240 days of paid leave, which can begin 60 days before the due date.

For the first 14 days of sick leave, an employer is liable for paying 80% of an employee's wages.

Employers must report to the Swedish Social Insurance Office after 14 days, and employees must apply for benefits. On the fifteenth day, social insurance begins to pay for sick leave.

Swedish parents are entitled to 480 days of paid parental leave, with 90 of those days reserved for each parent. Except for the first 10 days after the delivery, leave should not be taken at the same time. The whole 480 days are offered to single parents.

Employees in Spain are entitled to ten days of bereavement leave.

Employers must have a legitimate reason for dismissing an employee.

Prior to terminating an employee, the employer must attempt to place the employee in an other position within the organization.

Following talks, the employer must deliver a written and in-person notice of termination. If this is not practicable, a registered letter to the employee's address may be sent.

Sweden does not have a statutory probationary period.

While employers are not required to pay severance pay, it may be included in the employment agreement.

In Sweden, the standard work week is 40 hours spread over five days. Workers are entitled to a five-hour break after five consecutive hours of work and a one-and-a-half-hour break after every twenty-four-hour period.

Overtime hours should not exceed 48 in a four-week period, 50 in a month, or 200 in a year. Overtime rules should be spelled out in a collective bargaining agreement or employee contract, and are typically compensated through pay or leave.

There is no national minimum wage in Sweden. Minimums are established via collective bargaining agreements negotiated by trade unions.

Sweden provides universal health care, with the healthcare system being mostly administered at the county and municipal levels. Although private health insurance is accessible, only a tiny proportion of Swedish citizens have it.

Private pension plans for both employers and employees are also extremely common in Sweden. Non-EU nationals working in Sweden are usually required to have private pension insurance in order to get a Swedish work visa. In Sweden, it is not obligatory for an employer to provide an additional pension, but it is quickly becoming a popular and desired supplementary perk. It is standard practice to provide workers with a private pension once they have completed their trial term. It is customary for them to set aside 5-10% of their monthly gross income.

Unless tax treaties or specific exclusions exist, resident legal entities must pay tax on their global revenue. Non-resident entities are taxed on income considered to have originated in Sweden.

All corporate income is considered as business income.

The municipal income tax is imposed on a flat rate of 32 percent.

Non-residents working in Sweden for a Swedish employer or a foreign employer with a permanent establishment (PE) in Sweden are taxed at source at a flat rate of 25%. When a pension is paid from a Swedish source to a person who is not a tax resident in Sweden, the same rate applies.

Non-residents working in Sweden for a non-Swedish employer who does not have a PE in Sweden are subject to Swedish taxation if the beneficiary of the employee's labor is a Swedish entity and the work is done under the direction and control of the Swedish entity. The tax rate is set at 25%. An exemption applies if the employee works in Sweden for fewer than 15 consecutive days and less than 45 total days in a calendar year.

The Swedish VAT system is in accordance with EU regulations. Most products and services are subject to a general VAT rate of 25%. Hotel accommodations, foodstuffs (excluding alcoholic beverages), restaurant meals, and low or non-alcoholic drinks (12 percent), as well as newspapers, magazines, books, e-books, passenger transportation, maps, musical notes, some cultural services, ski lift transportation, and so on, are all subject to reduced rates (6 percent ). Certain financial and insurance services are VAT-free.

Citizens from countries other than the EU, in general, must apply for a work permit in order to work in Sweden. There are a few of exceptions to this rule. Citizens of Australia, Canada, Hong Kong, Japan, New Zealand, and South Korea between the ages of 18 and 30 may also apply for a one-year working vacation visa.

Citizens of certain countries must obtain a work permit and a visa for employment that lasts less than three months.

To be eligible for a work permit, you must have received an official job offer from a Swedish firm. The position must also be advertised for at least 10 days in the EU/EEA. It should also include employment conditions that are comparable to those established by Swedish collective agreements or those that are usual within the profession or sector. Before taxes, the minimum monthly wage should be SEK 13,000 per month.

In addition, you must have a valid passport in your native nation.

The start date of the employee's employment.

The employee's job title and responsibilities

The duration of the probation term, if one exists (the maximum time allowed is six months)

Salary and other components of the employee's pay

The yearly leave allotment of the employee

Typical working hours (per day or per week)

There is no set length for assignments. This is usually indicated in the employment contract for fixed-term employments.

13.Opening a subsidiary in Sweden

How to set up a subsidiary

Once you've decided to incorporate in Sweden, you'll need to consider a number of aspects, including where you'll put your headquarters and which languages your workers will need to be fluent in. You should also think about your sector and any crucial pre-existing trade partnerships.

Because Sweden is made up of islands and coastal cities, picking on the best site is critical to the success of your new branch. The majority of the population speaks Swedish, however there are several Sami and Finnish-speaking settlements. However, a significant fraction of the population speaks English well. The nation has a progressive social culture, and many of its citizens are immigrants. As a result, Sweden is recognized for being open to outsiders and for embracing diversity.

1. Articles of incorporation should be filed.

3. Fill up your tax forms

4. Establish a board of directors as well as a managing director.

5. Create procedures for both the board and the director.

The subsidiary laws of Sweden varies depending on whether you organize as a private or public limited liability company.

13. Why choose Rivermate as your Employer of Record / PEO in Sweden

Establishing an entity in

to hire a team takes time, money, and effort. The labor law in

simple and effortless. We can assist you with hiring your preferred talent, managing HR and payroll, and ensuring compliance with local legislation without the hassle of establishing a foreign branch office or subsidiary. Our PEO and Global Employer of Record solutions in

give you peace of mind so you can focus on running your business.

via our Employer of Record / PEO solution.

Get started
Book a call 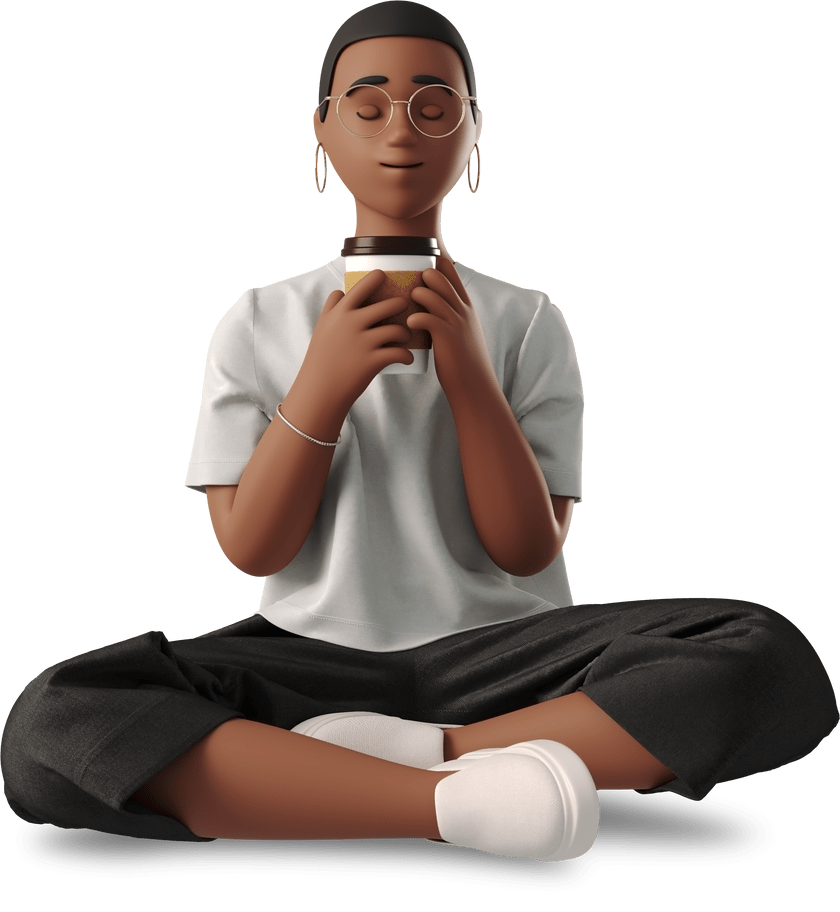